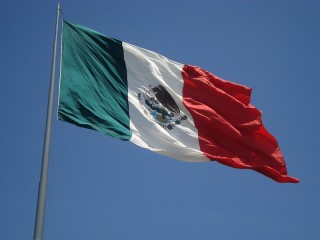 After a great vacation at the beach in Playa del Carmen, on the Caribean coast, we got back on our bikes to cycle 3500 kms (2100 miles) across Mexico, to Mazatlan, and from there on by boat to La Paz on the Baja California Peninsula. Then followed 1500 kms (900 miles) of desert on Baja. 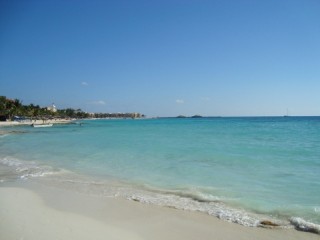 Because we crossed the whole, enormous, country, we also saw the differences both in scenery and in wealth. It’s very touristic in Playa del Carmen and you can get everything over there. Wealth is everywhere around you but just a short distance from Playa there is poverty even though it’s also touristic over there.

The Americans have invaded certain parts of the country and influenced everything around those areas. Where there are many Americans, it looks American too with big houses, expensive cars and nice supermarkets. Mexican culture has mostly vanished from there. There are whole American colonies in certain areas where the locals also speak (some) English. Because America and the Americans play such a big role in Mexico, most Mexicans think that every foreigner is American. Unfortunately they usually don’t understand that there are more countries in the world than Mexico and the US. That also must have something to do with education… Just like all the other Latin countries, kids of poor families don’t go to school very long.

Yucatan (south) is not very interesting for cycling. It’s mostly flat, with a hilly part in the center. The roads are straight and are surrounded by low trees. It’s like that for many kms/miles, so it’s pretty boring. And it’s very hot because it’s the jungle. 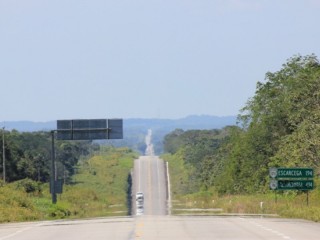 The Maya ruins of Tulum and Palenque are nicely restored, but therefor very ‘clean’; not like the mysterious and still mostly covered Tikal. 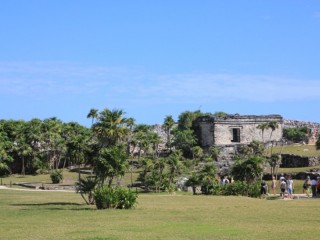 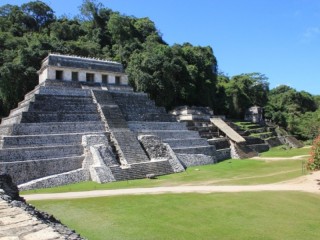 From Palenque we went up into the mountains, to San Cristobal. Beautiful, mountainous scenery. That’s the (poor) state of Chiapas, where there are still many indigenous people in traditional dress. Because a lot of things have happened in the past and the people have always been supressed, they are very attached to their culture. The people aren’t very friendly in our opinion, but that’s probably caused by the fact that they have learned in the past not to trust strangers. Till now, it’s the only area where we haven’t felt very welcome. But of course, there were also nice people over there.

Unfortunately you go down to sealevel again after San Cristobal, back into the heat. There, we chose for the mountain route so we could go back to nicer scenery and cooler weather. Around Oaxaca the grow agaves to make the liquor Mezcal. There are factories everywhere and it stinks because of this brewing process. When you cycle past you almost get drunk of the smell. This is the same in the area around Guadalajara (Tequila), where they make Tequila out of the same agaves. 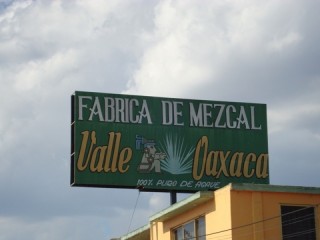 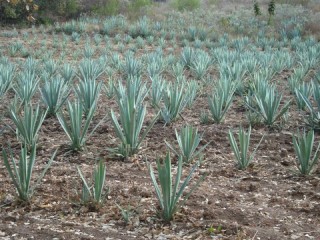 The state Oaxaca is one of the poorest states of the country and that was visible by the many old cars. Just like in Chiapas there were many old VW Bugs (Beetles) around in all kinds of colors and level of maintanance. Very nice to see.

The cities San Cristobal, Oaxaca and Morelia are colonial cities. There are quiet a few colonial cities in Mexico. The old (often very colorful) buildings, churches and cathedrals are beautiful and the streets are often laid with cobblestones or something similar. Not very convenient for cycling, everything shakes. 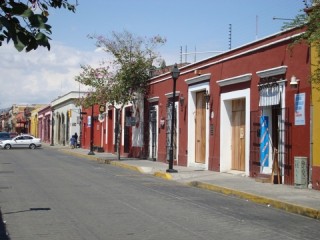 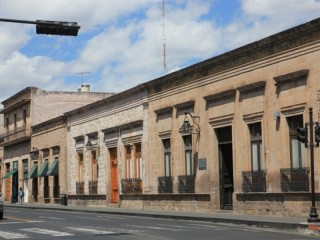 The route through the mountains is very nice and not too heavy, even though it’s a constant up and down. It’s more strenuous than the other Central American countries, but the grades usually are not very steep. From Tepic it mainly goes downhill to Mazatlan at sealevel and therefor back to the heat. We didn’t particularly like Mazatlan, it’s not a very interesting city.

From Mazatlan you can take a 17-hour ferry to La Paz on Baja California. We found La Paz to be a much nicer town with a nice hostel; Pension California. 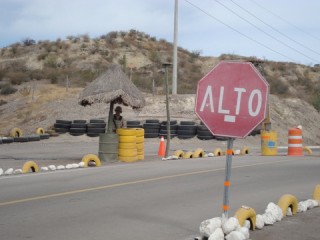 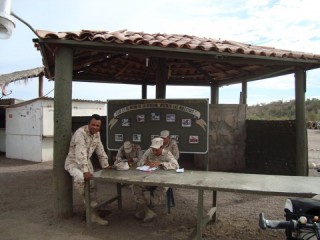 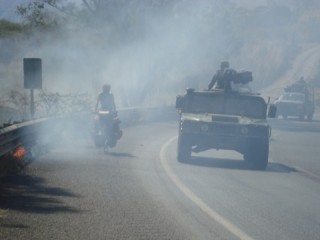 Everybody’s always very enthusiastic about Mexican food. It’s true that burrito’s and taco’s are pretty good, but for hungry cyclists the food is not very suitable. A typical Mexican menu consists of meat/chicken, beans and/or rice, some salad and (many) tortillas. And the food is very spicy! It usually is made very spicy and then the Mexicans add a lot of spicy sauce (salsa picante) to it! And they can choose from different types of sauce, like bright green and orange.

The people in Mexico are generally very friendly, helpfull and interested. Especially in the state of Oaxaca and on Baja we met very friendly and cheerfull people. And everybody was happily willing to help us with everything.